About the museum and founder 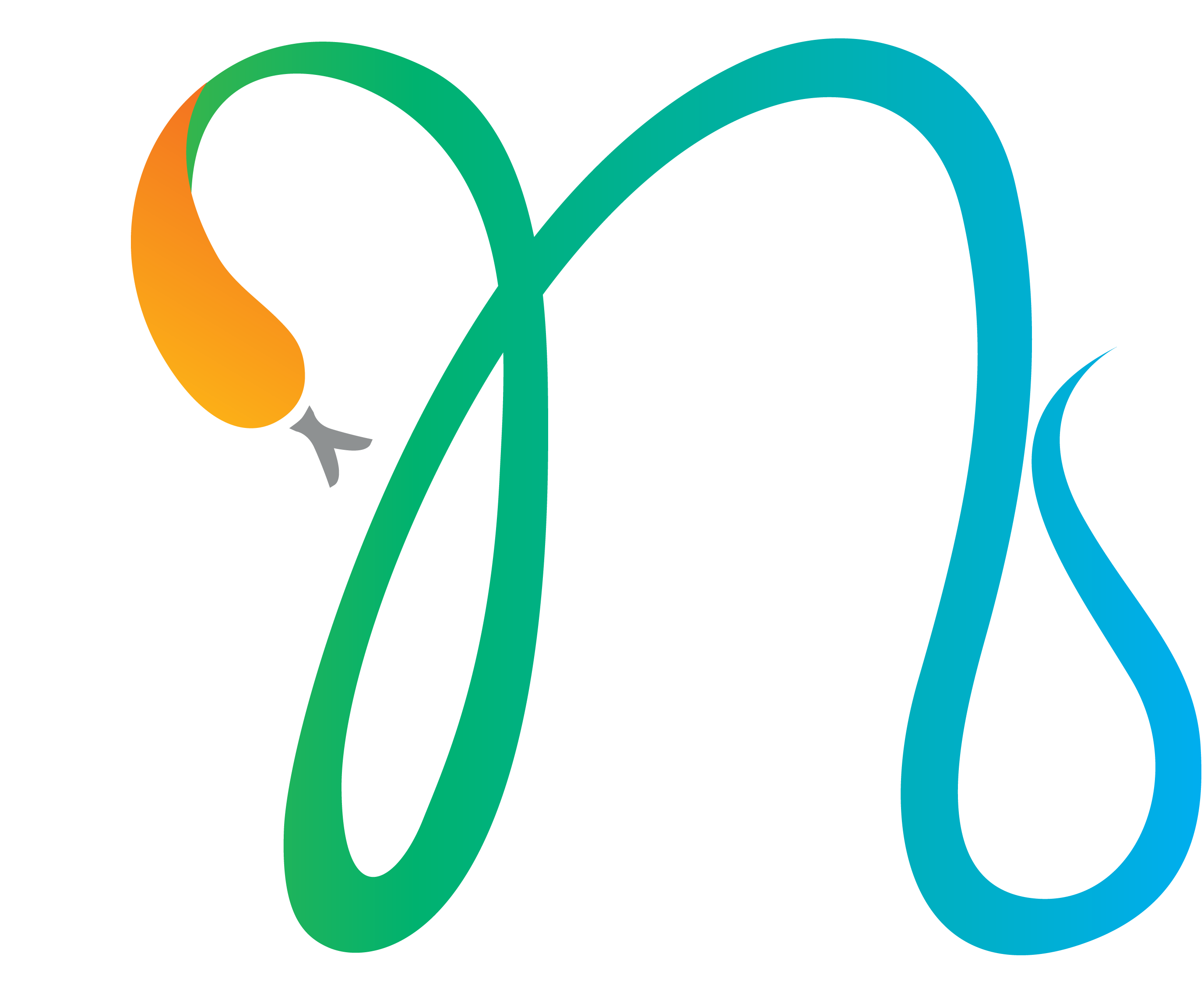 As of October 2020, the centre of Rijeka will be home to a new museum – the JGL Pharmacy Museum! It is a specialised museum in which the Croatian and world history of pharmacy is presented in a modern way. Jadran-Galenski laboratorij d.d., in cooperation with the City of Rijeka and Rijeka City Museum, is responsible for its establishment.
The JGL Pharmacy Museum is entered in the Register of Museums of the Republic of Croatia, which means that it has fulfilled all legal conditions defined by the Ministry of Culture, and is one of only three museums in Croatia founded by private legal or natural persons.

The museum’s founder, Jadran-Galenski laboratorij d.d., is an international pharmaceutical company founded in 1991. Today, it has more than 1000 employees and is present in more than 50 global markets. Its best-known brands include Aqua Maris, Meralys, Normia, VizolS, Prolife, Dramina, JGL Dječja mast (ointment for children), and Lactogyn. JGL has also received many awards, such as the “Golden Key” award for the most innovative exporter, the “Golden Kuna” award for the most successful company of the Primorje-Gorski Kotar County, awards for the best large-scale production investment, for the manager of the year… 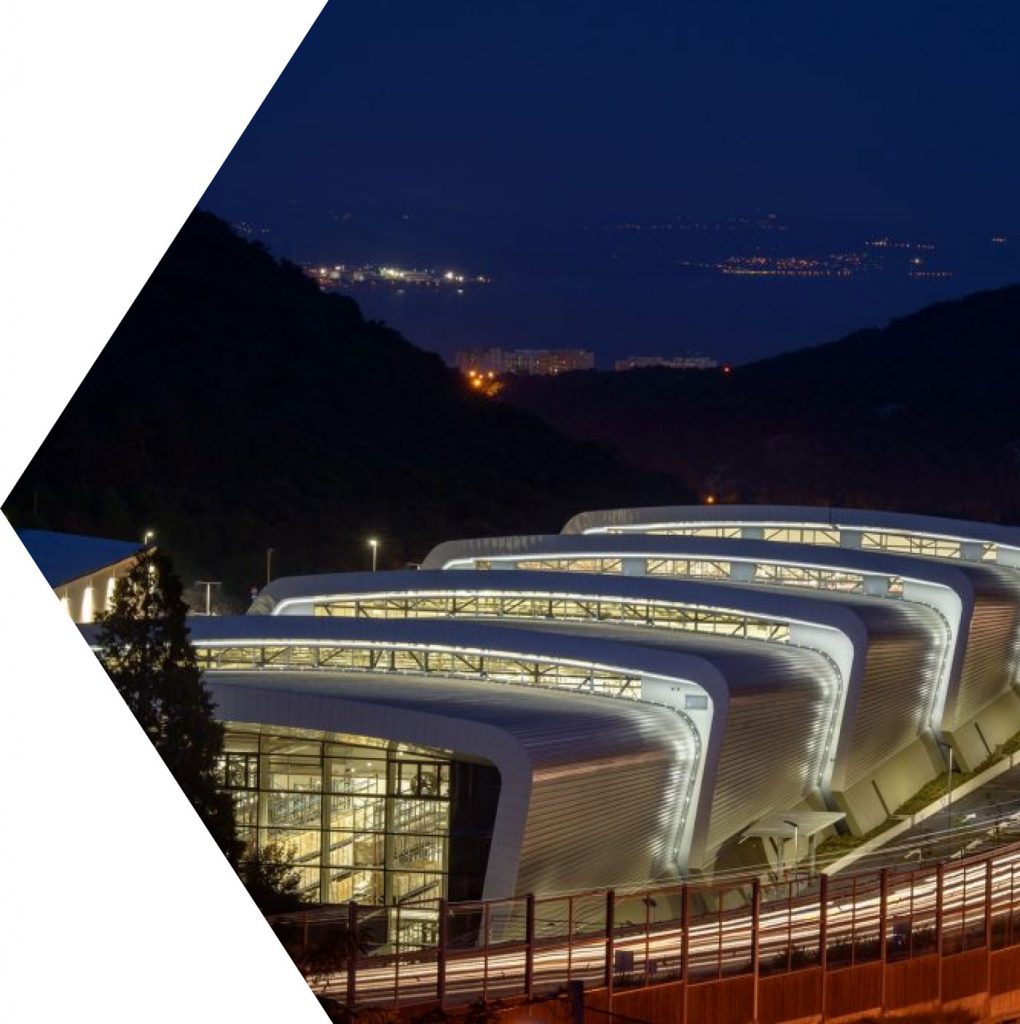 From idea to realisation

Founding a museum has been a long-standing wish of Mr Ivo Usmiani, President of JGL’s Board of Directors and company founder. Besides him, the project team responsible for the founding of the JGL Pharmacy Museum also included Eva Usmiani Capobianco, member of JGL’s Board of Directors and the project manager in charge of the museum’s founding, Marin Pintur, historian and museum manager, Gorana Stipeč Brlić from the architecture and urbanism studio AO16 d.o.o, and Veronika Uravić Čolak from Reedesign studio. The JGL Pharmacy Museum was established as a subsidiary of Jadran-Galenski laboratorij d.d. and was entered into the court register of the Rijeka Commercial Court on 21 October 2020. The entry followed after the Ministry of Culture and Media of the Republic of Croatia issued its Decision on establishing legal conditions for performing museum activity, and the museum was opened for the public on 22 October 2020.

The vision of Jadran-Galenski laboratorij d.d. as the founder is for the JGL Pharmacy Museum to become known in the future as a reference institution in the research of pharmacy history, to become a new attraction in the tourist offer of Rijeka, and for its activities to play an important role in the education of future pharmacists.

The aim is for it to develop into a modern museum that will, through its activities, professional work, collection of exhibits, etc. contribute to the development both of the founding company, as well as the city of Rijeka and the Republic of Croatia.

The mission of the Museum is the affirmation of pharmacy as part of our health and cultural identity, which throughout history have been a significant factor in the spiritual and economic progress of the city, and remain so today, and the preservation, protection and presentation of exhibits related to the rich history of pharmacy in Rijeka and Croatia.

It is the museum’s mission to take an active part in the life of the local community as a place to meet, learn and have fun, especially for younger generations. The museum also has to speak about the importance of health, to which pharmacy greatly contributes. In other words, its foundation must have a general dimension and serve as a reminder of the importance of the pharmaceutical profession. One of the motives behind the founding

of the JGL Pharmacy Museum is its educational activity, primarily aimed at high-school students from all over Croatia enrolled in pharmaceutical programmes and at students of the Faculty of Pharmacy, but also all other museum visitors. 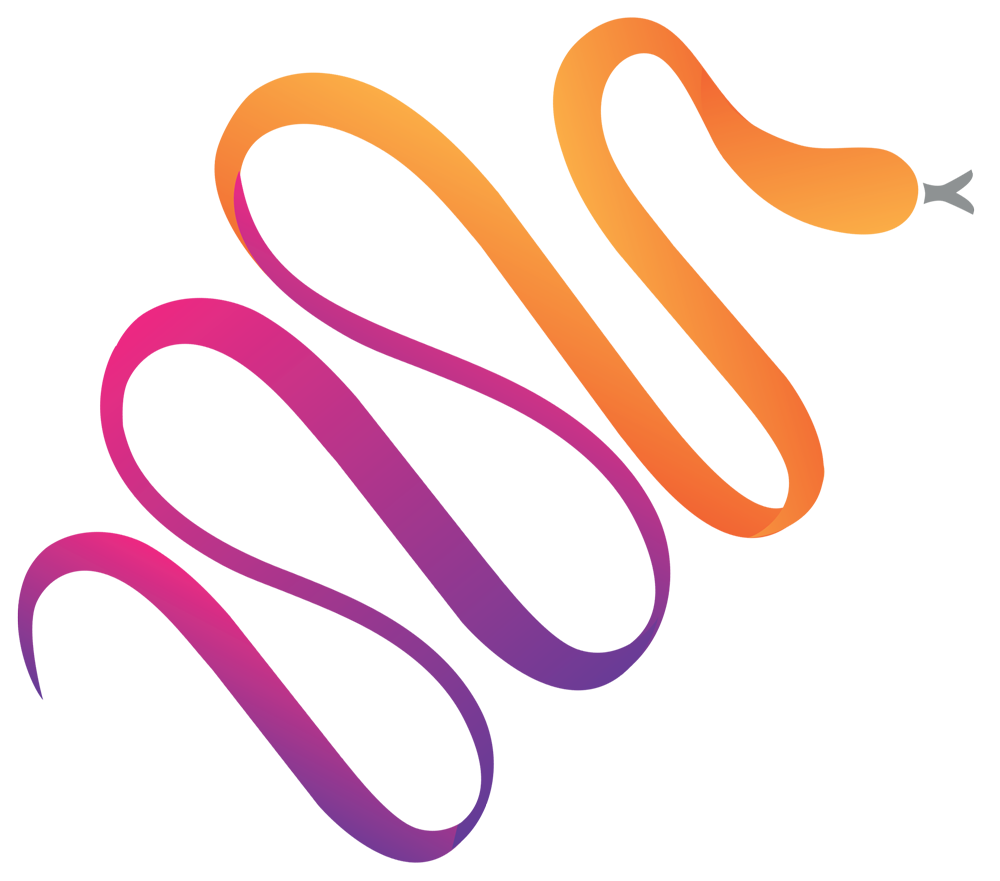 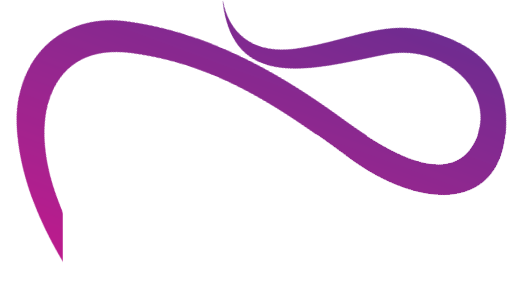 We invite you to contribute to enriching the holdings of the JGL Pharmacy Museum!

If you believe that you own valuable objects (recipes, documents, books, photographs, postcards, bottles, etc.) from the history of pharmacy in Rijeka and Croatia,contact us! 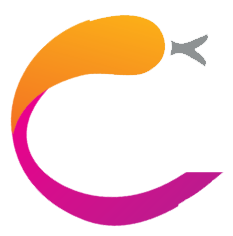 This site uses cookies to provide you with a great experience.